A fire tore through Pike Place Market in 1974, leaving a chasm where part of the original Market once stood. Over four decades, development constraints and economic viability prevented a reclaiming of the site — a set of feasibility challenges that sadly prevented the modern realization of the Market’s original footprint.

To say that forty years is suspenseful would be an understatement. And so when it finally became possible for the Market to design, build, and joyfully open its new wing, we could think of only one thing to say —  HOLY MACKEREL! It’s finally here! 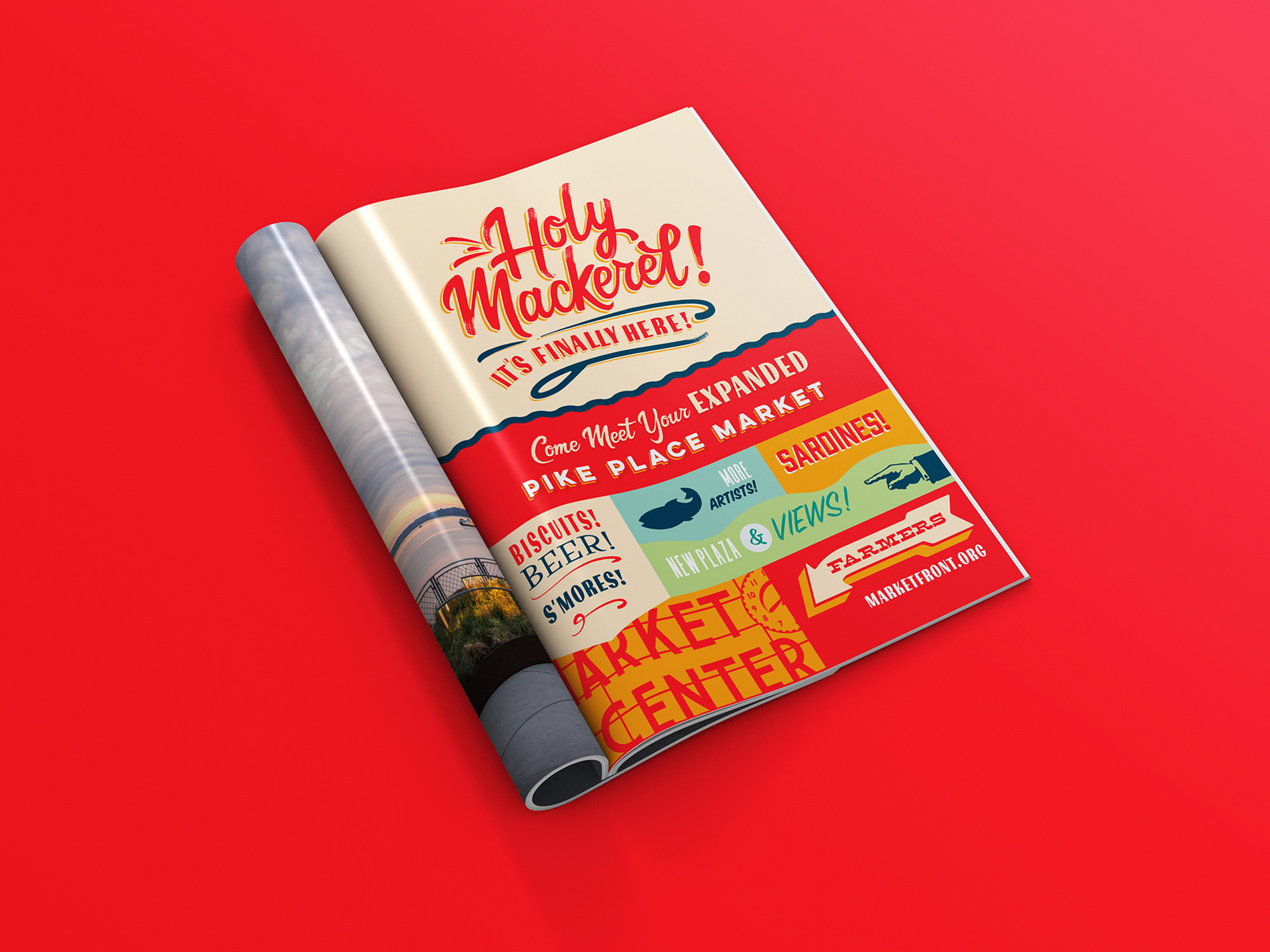 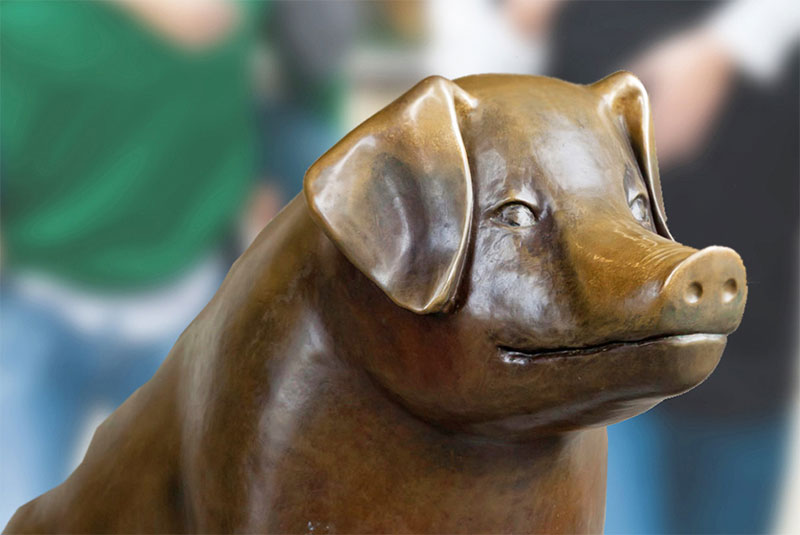 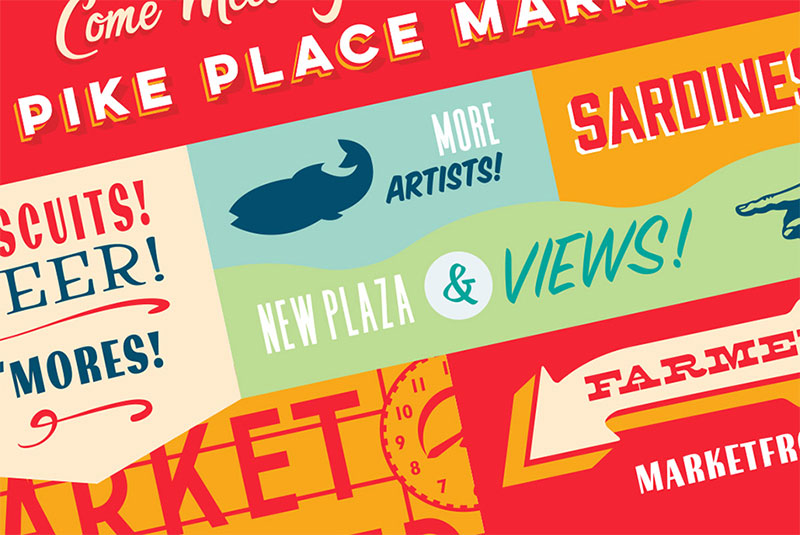 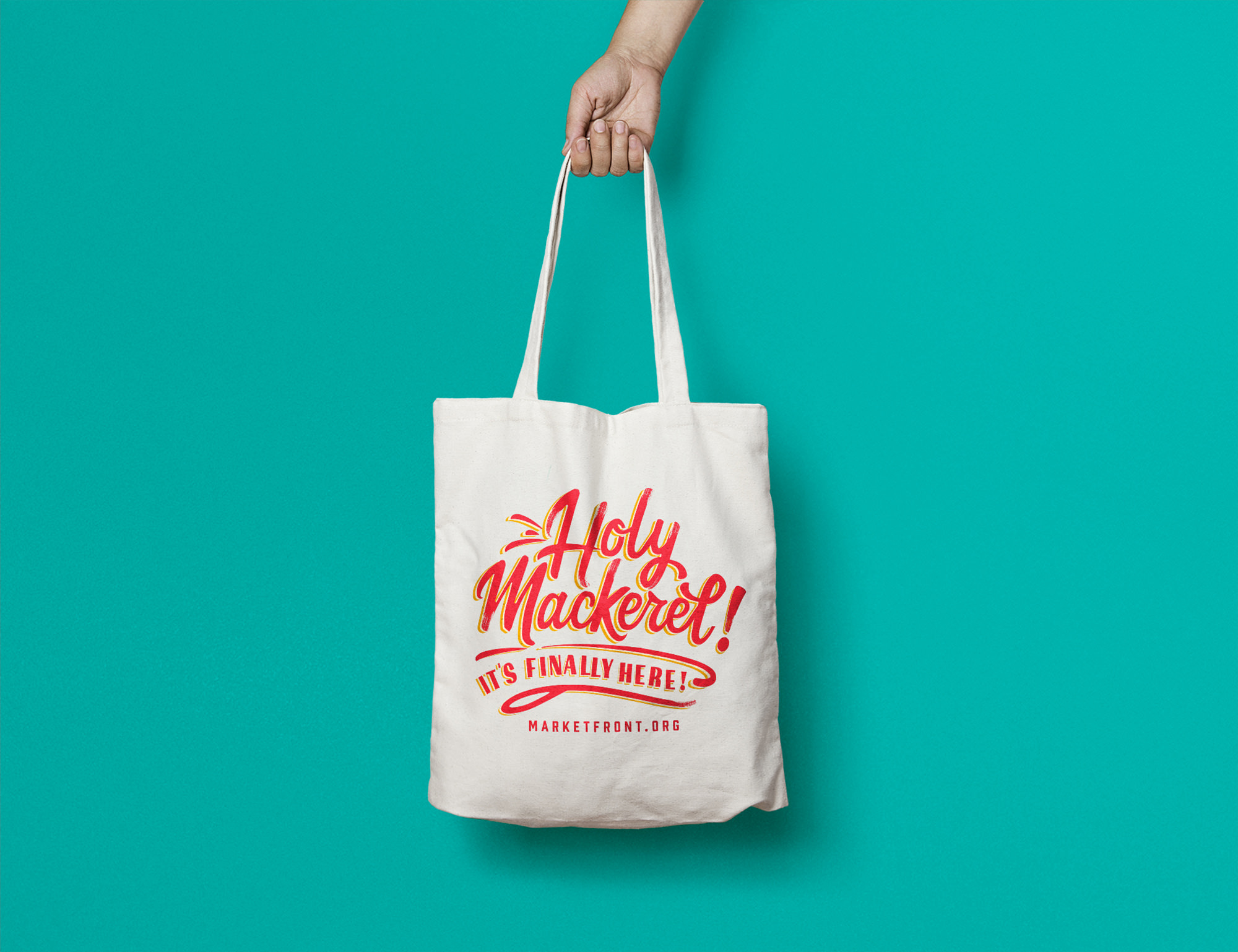 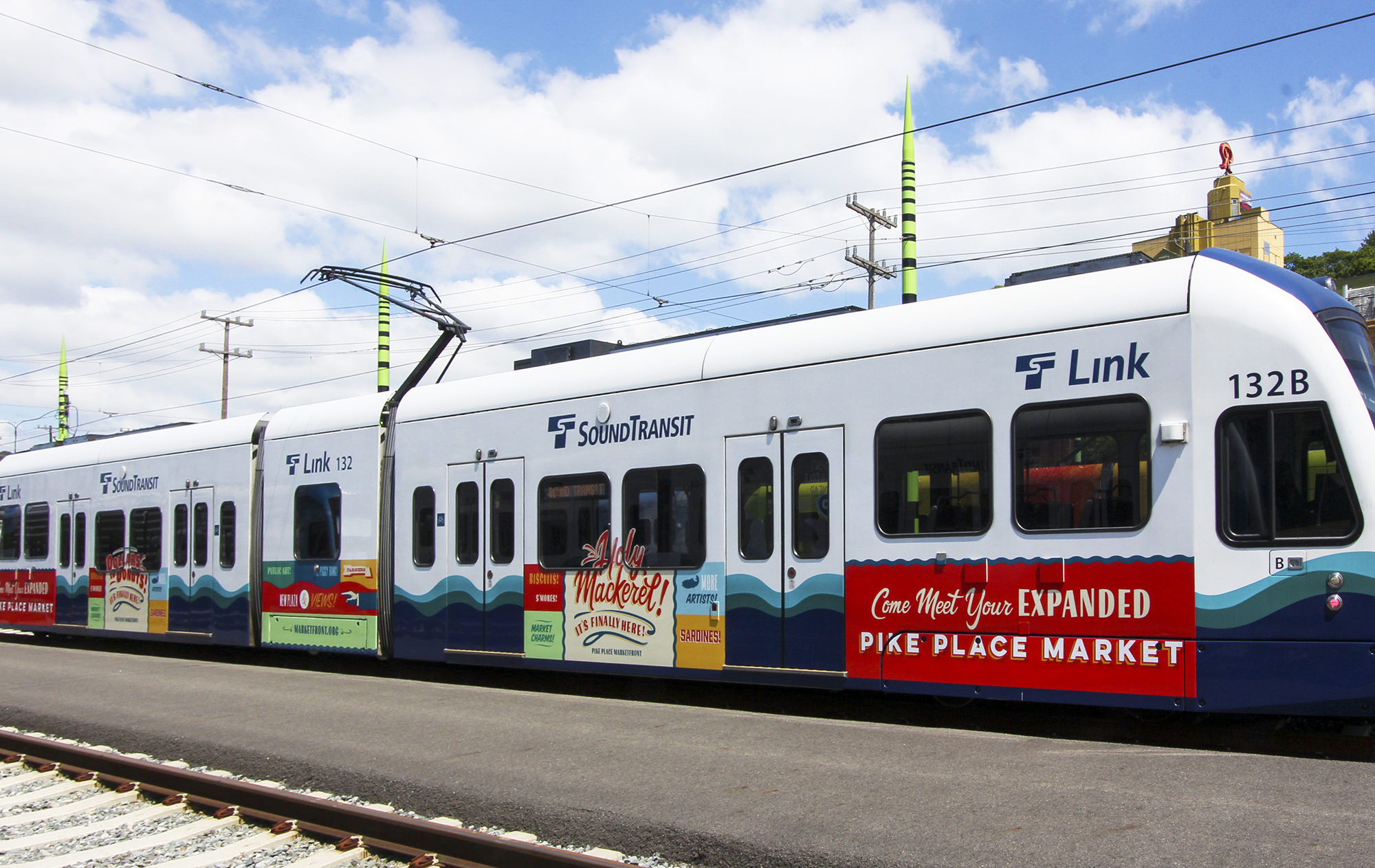 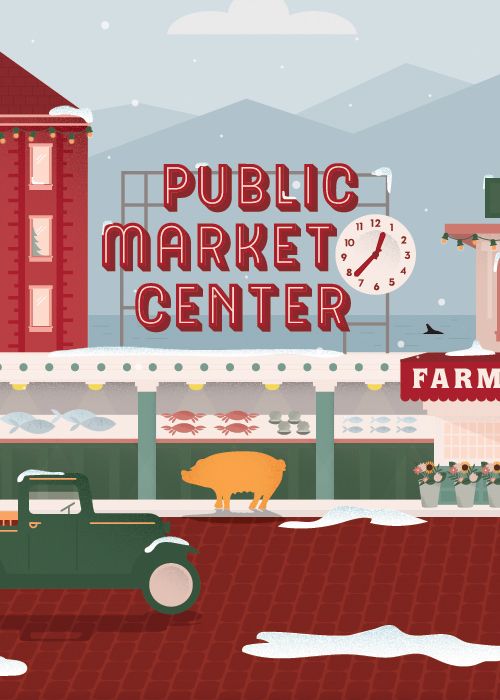 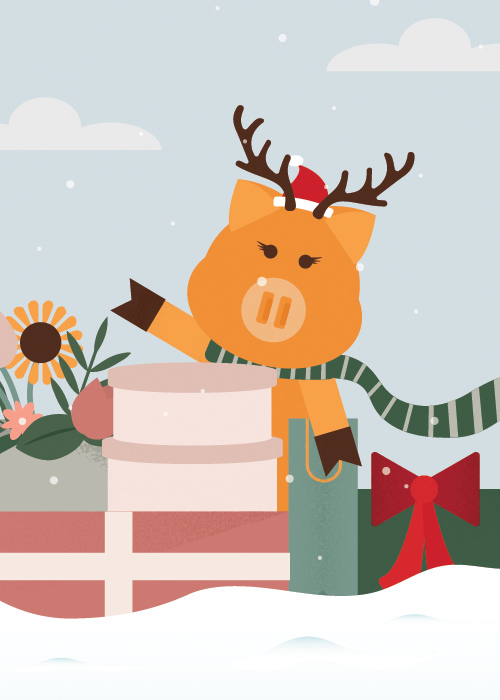 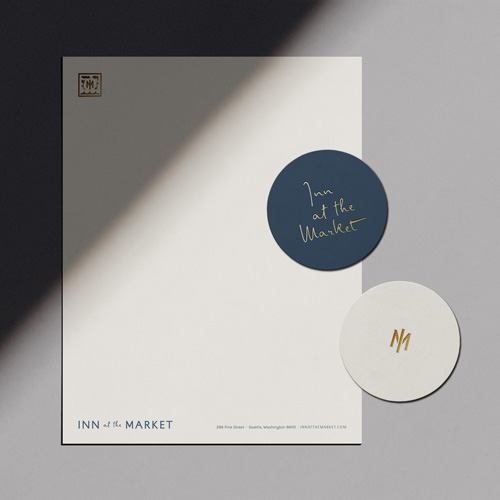 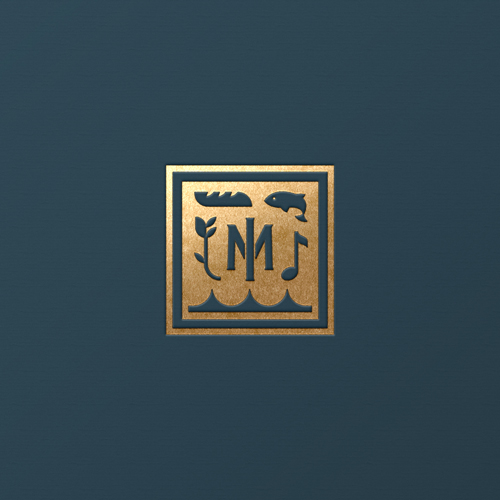 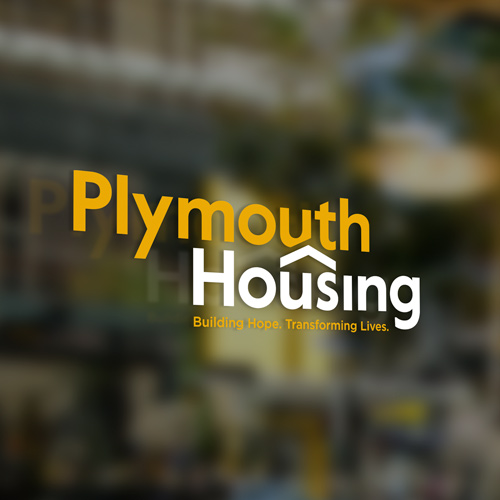 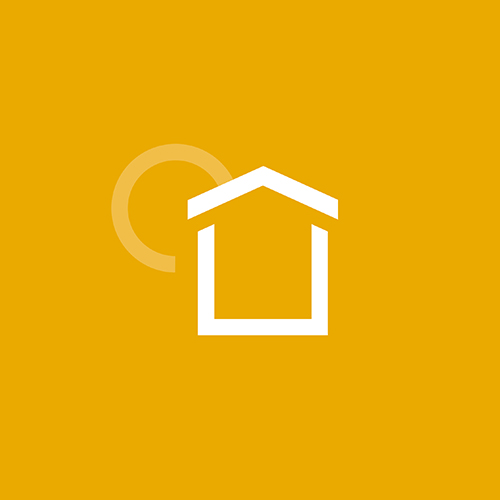 Peep All Our Work →